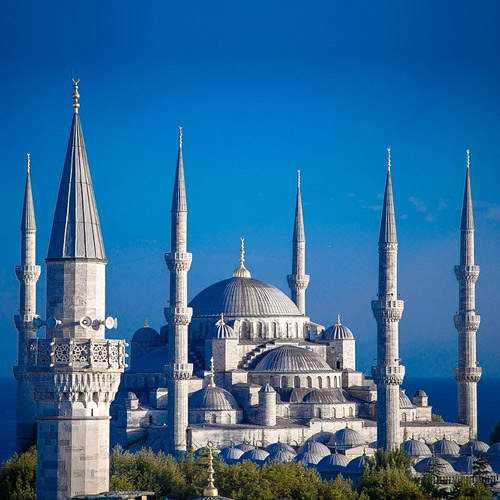 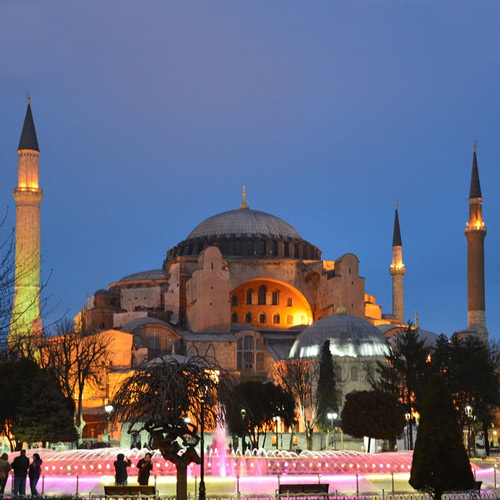 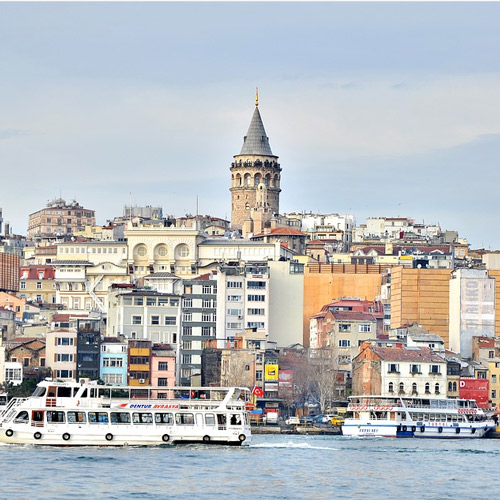 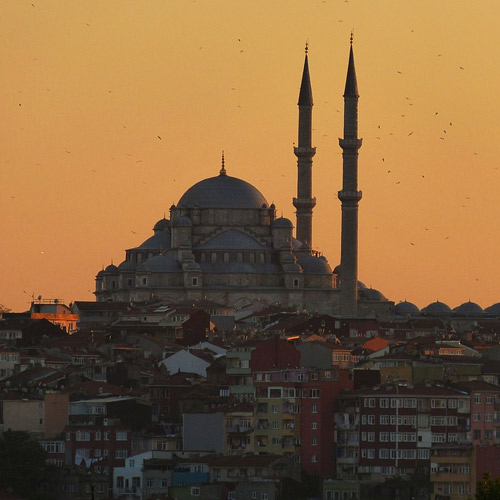 The city's biggest attraction is its historic center, partially listed as a UNESCO World Heritage Site, and its cultural and entertainment hub can be found across the city's natural harbor, the Golden Horn, in the Beyoğlu district. Considered a global city,Istanbul has one of the fastest-growing metropolitan economies in the world.