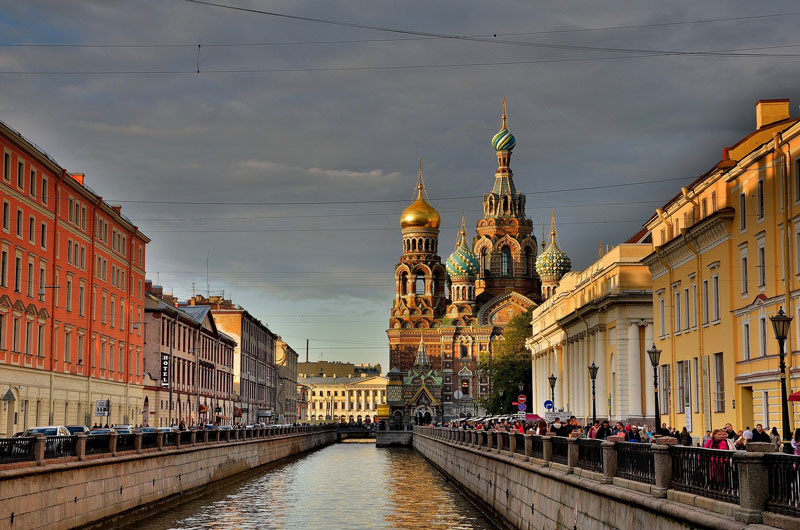 At least since May WIZZ Air is known among the people in Salzburg – the Hungarian low fare airline has landed in Salzburg and is starting operations from and to the City of Mozart.  Before even starting operations in July, the „green“ airline is already adding St. Petersburg to its network. The Russian seaport at the Baltic Sea is a cultural centre for tourists as well as business travelers.  Most of the routes WIZZ Air is offering from Salzburg, are destinations, which used to be flown by Austrian Airlines transfer passengers before. Now cities lieke Kiev, Bucharest, Belgrade, Tuzla, Skopje and St. Petersburg can be reached NONSTOP from Salzburg. As an extra-special treat WIZZ is flying to the sunny destination Larnaca in Cyprus.

“I am very pleased that WIZZ Air sees opportunities in Salzburg. Since our catchment area is largely a rural one, the offers of ÖBB to Vienna are attractive for no more than 20% of our guests, namely those living in or near the City of Salzburg. Therefore we expect that many former Austrian Airlines guests are going to fly via hubs like Frankfurt or Istanbul or they will use the NONSTOP flights offered by WIZZ.  Unfortunately, there will also be guests driving to Munich by car, which means that we are going to constantly improve our flight program,“ says Christopher Losmann, Divisional Head of Marketing & Sales. The flights can be booked on the airline’s website: www.wizzair.com and in their mobile app. The new routes WIZZ Air offers, generate an additional 250.000 seats on the Salzburg market. The cities chosen, are destinations that have not been offered from Salzburg so far or which could be reached via Vienna. This means high quality travel opportunities at low fares. Tourism and business travelers will both benefit from the destinations offered.

About Wizz Air
Wizz Air, the largest low-cost airline in Central and Eastern Europe, operates a fleet of 122 Airbus A320 and A321 aircraft. A team of dedicated aviation professionals delivers superior service and very low fares, making Wizz Air the preferred choice of 40 million passengers in the financial year F20 ending 31 March 2020. Wizz Air is listed on the London Stock Exchange under the ticker WIZZ. The company was recently named one of the world’s top ten safest airlines by airlineratings.com, the world’s only safety and product rating agency, and 2020 Airline of the Year by ATW, the most coveted honour an airline or individual can receive, recognizing individuals and organizations that have distinguished themselves through outstanding performance, innovation, and superior service.

Modern fleet & Hightes Hygiene Standards
Wizz Air is an investment grade credit rated airline, with a fleet of an average age of 5.4 years comprising of the currently available most efficient and sustainable Airbus A320 and Airbus A320neo family single aisle aircraft. Wizz Air’s carbon-dioxide emissions were the lowest among European airlines in FY2019 (57.2 gr/km/passenger). Wizz Air has the largest order book of 268 aircraft of the state-of-the-art Airbus A320neo family which will enable the airline to further reduce its environmental footprint by 30% for every passenger until 2030.
The airline recently announced a range of enhanced hygiene measures, to ensure the health and safety of its customers and crew. As part of these new protocols, throughout the flight, both cabin crew and passengers are required to wear facemasks, with cabin crew also required to wear gloves. Wizz Air’s aircraft are regularly put through an industry-leading fogging process with an antiviral solution and, following WIZZ’s stringent daily cleaning schedule, all of the airline’s aircraft are further disinfected overnight with the same antiviral solution. Sanitising wipes are handed to each passenger upon entering the aircraft, onboard magazines have been removed from the aircraft, and any onboard purchases are encouraged to be made by contactless payment. Passengers are requested to follow physical distancing measures introduced by the local health authorities and are encouraged to make all purchases prior to the flight online (e.g. checked in luggage, WIZZ Priority, fast security track), to minimize any possible physical contact at the airport.