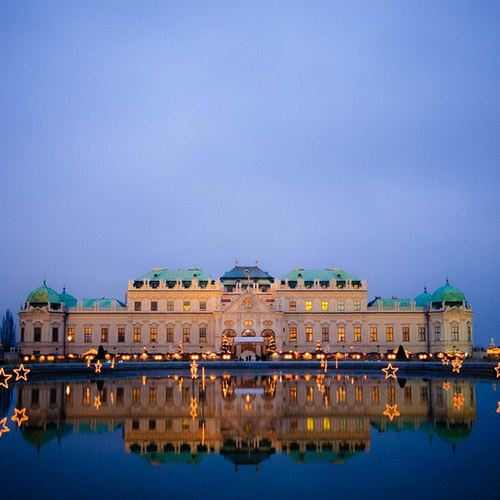 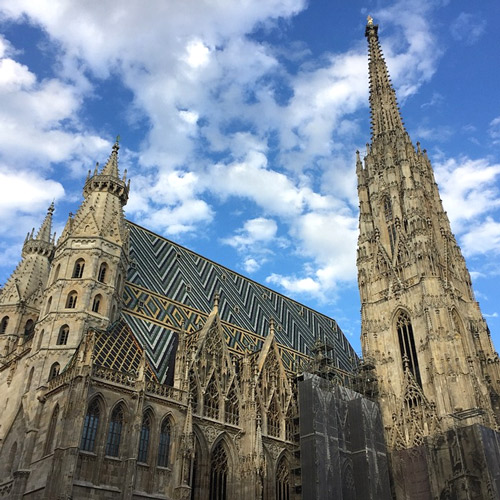 Apart from being regarded as the City of Music because of its musical legacy, Vienna is also said to be "The City of Dreams" because it was home to the world's first psycho-analyst – Sigmund Freud.The city's roots lie in early Celtic and Roman settlements that transformed into a Medieval and Baroque city, and then the capital of the Austro-Hungarian Empire. It is well known for having played an essential role as a leading European music centre, from the great age of Viennese Classicism through the early part of the 20th century. The historic centre of Vienna is rich in architectural ensembles, including Baroque castles and gardens, and the late-19th-century Ringstraße lined with grand buildings, monuments and parks.

According to international research into quality of life, Vienna is the world’s best city to live in. Vienna attracts over 6.8 million tourists a year.

Major tourist attractions include the imperial palaces of the Hofburg and Schönbrunn (also home to the world's oldest zoo, Tiergarten Schönbrunn) and the Riesenrad in the Prater. Cultural highlights include the Burgtheater, the Wiener Staatsoper, the Lipizzaner horses at the spanische Hofreitschule, and the Vienna Boys' Choir, as well as excursions to Vienna's Heurigen district Döbling.