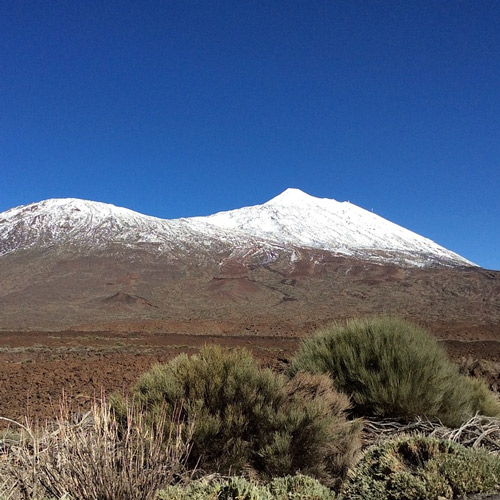 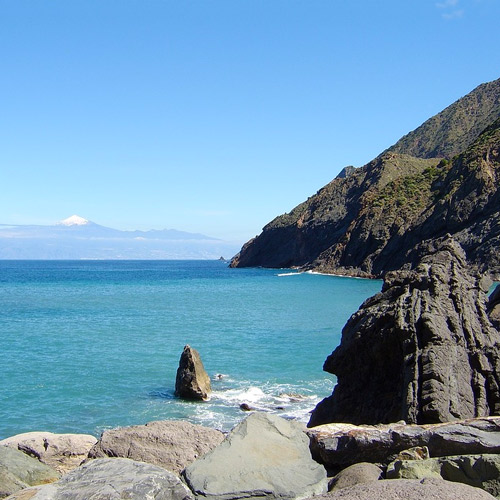 View on Tenerife and Teide

The Canary Islands are a Spanish archipelago in the Atlantic Ocean, just off Morocco in North Africa. Formed by volcanic eruptions and shaped by hot desert winds, they are comprised of 7 main islands. About five million tourists visit Tenerife each year, the most of any of the Canary Islands.

In the 19th and most of the 20th century large numbers of foreign tourists came, especially British, showing interest in the agriculture of the islands. Due to its warm climate, the first emphasis was on Puerto de la Cruz, and for all the attractions that the Valle de la Orotava offered, and following the promotion sun and beaches, around 1980 the tourist boom was born in south Tenerife. The emphasis was on cities like Arona or Adeje, shifting to tourist centres like Los Cristianos or Playa de Las Americas, which now house 65 percent of the hotels on the island.