There are flights again from Salzburg, initially operated by Eurowings to Dusseldorf. Please inquire directly with your travel agency, tour operator or airline. You can find more information about flight times and destinations at 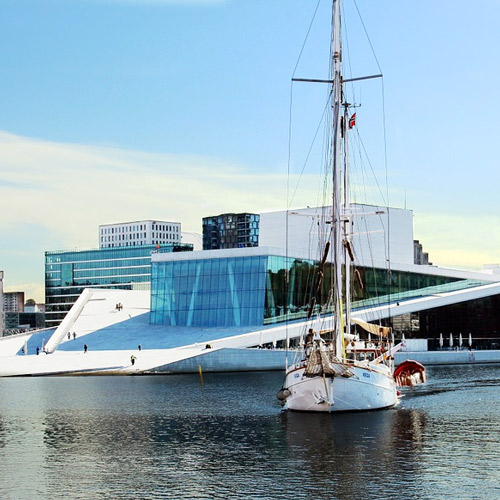 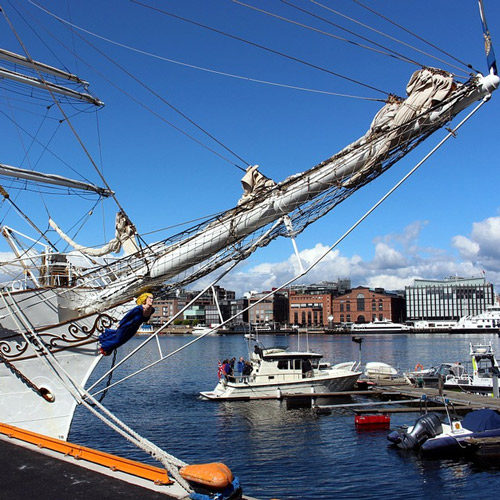 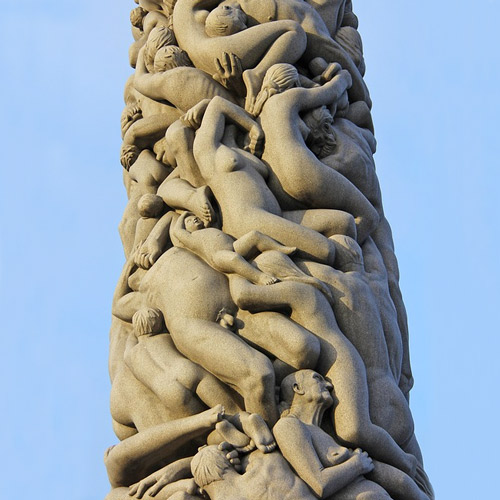 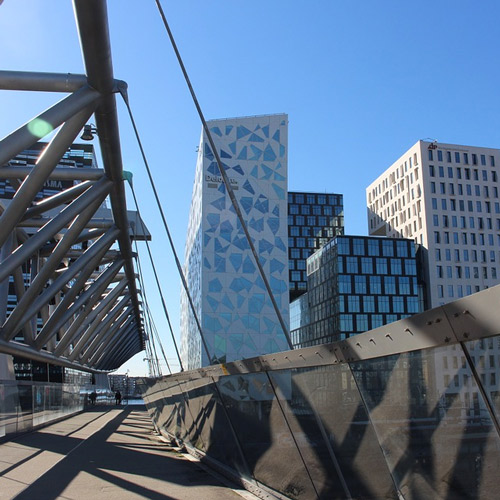 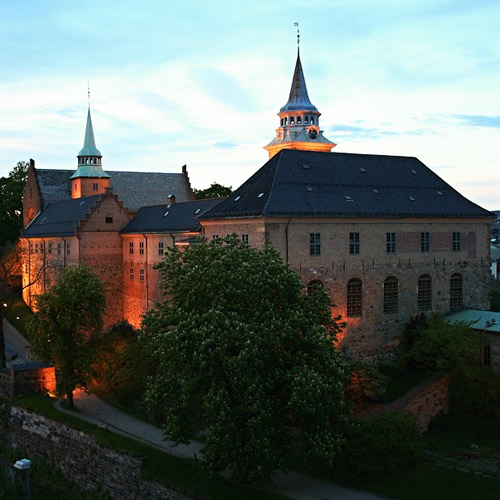 Oslo has a large and varied number of cultural attractions, which include several buildings containing artwork from Edvard Munch and various other international artists but also several Norwegian artists. Several world-famous writers have either lived or been born in Oslo. Examples are Knut Hamsun and Henrik Ibsen.

Bygdøy, outside the city centre is the centre for history and the Norwegian Vikings' history. The area contains a large number of parks and seasites and many museums. Examples are the Fram Museum, Vikingskiphuset and the Kon-Tiki Museum. Oslo hosts the annual Oslo Freedom Forum and is also known for giving out the Nobel Peace Prize every year.