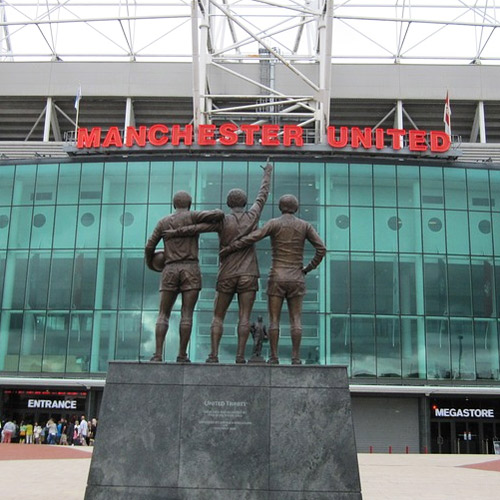 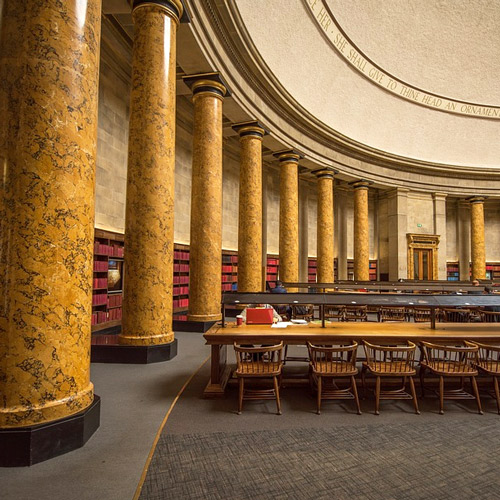 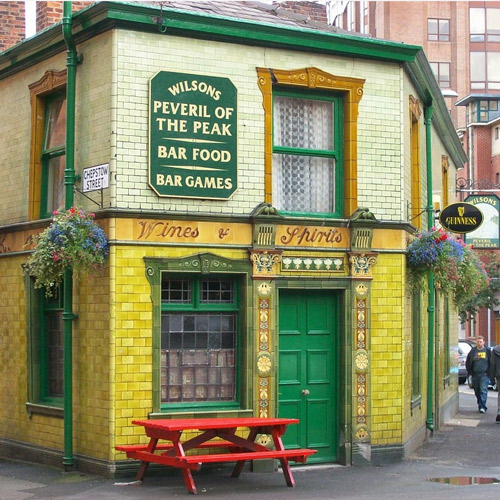 The name Manchester originates from the Latin name Mamucium or its variant Mancunium and the citizens are still referred to as Mancunians.

In 2014, the Globalization and World Cities Research Network ranked Manchester as a beta world city, the highest-ranked British city apart from London. Manchester is the third-most visited city in the UK, after London and Edinburgh. It is notable for its architecture, culture, musical exports, media links, scientific and engineering output, social impact, sports clubs and transport connections. Manchester Liverpool Road railway stationwas the world's first inter-city passenger railway station and in the city scientists first split the atom and developed the stored-program computer.