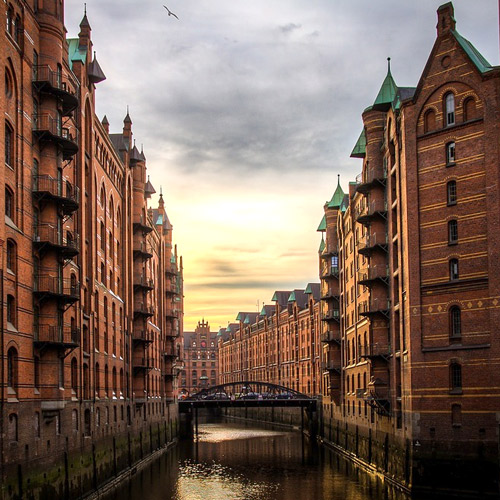 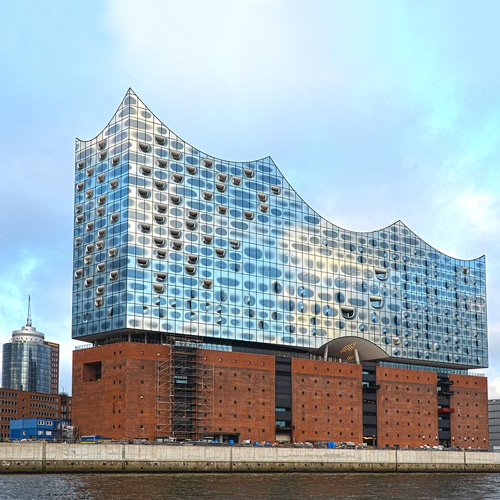 The city is a tourist destination for both domestic and international visitors. Speicherstadt and Kontorhausviertel were declared a World Heritage Site by UNESCO in 2015.

Hamburg is a major European science, research, and education hub, with several universities and institutes. Its creative industries and cultural sites include the Elbphilharmonie and Laeisz concert halls, art venues, music producers, and artists. It gave birth to movements like Hamburger Schule and paved the way for bands including The Beatles.

Hamburg is also known for several theatres and a variety of musical shows. St. Pauli's Reeperbahn is among the best known European entertainment districts.