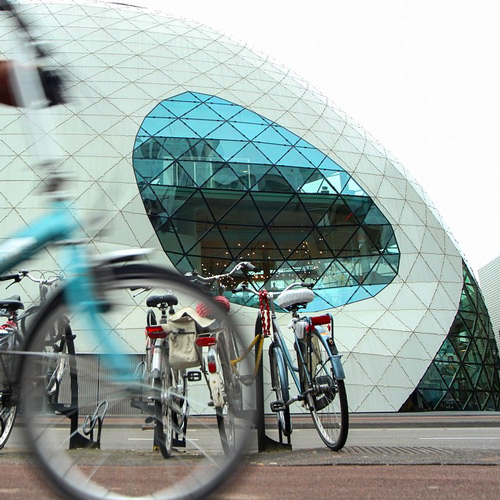 The name Eindhoven derives from the contraction of the regional words eind (meaning "last" or "end") and hove (or hoeve, a section of some 14 hectares of land).

A "hove" comprised a parcel of land which a local lord might lease to private persons (such as farmers). Given that a string of such parcels existed around Woensel, the name Eindhoven may have originated with the meaning "last hoves on the land of Woensel".

Being a university city, Eindhoven has a large student population. For a long time Eindhoven was the main location of Philips. There are several cultural institutions in and around the city. The Eindhoven public space contains many forms of artistic expression.