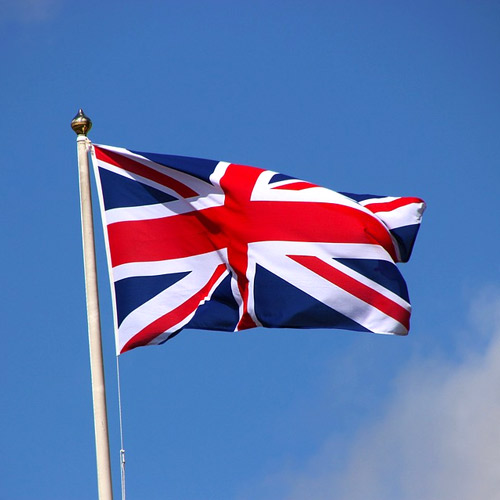 The region has an area of 15,627 km2 (6,034 sq mi), and was home to over 4.5 million people in 2011. There are four principal urban centres, Derby, Leicester, Northampton and Nottingham and a number of next tier centres including Boston, Chesterfield, Corby, Grantham, Hinckley, Kettering, Lincoln, Loughborough, Mansfield, and Wellingborough.

The region's relative proximity to London and its connectivity on the national motorway and trunk road networks help the East Midlands thrive as an economic hub.