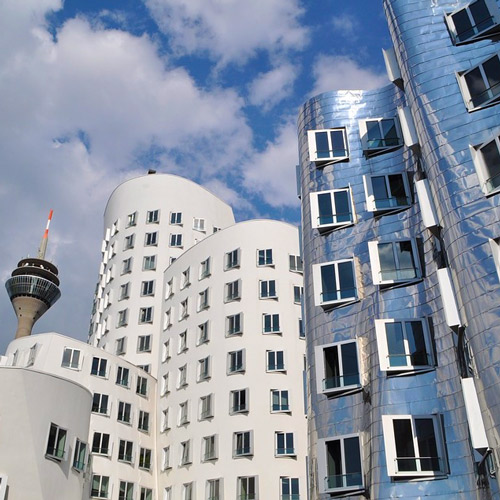 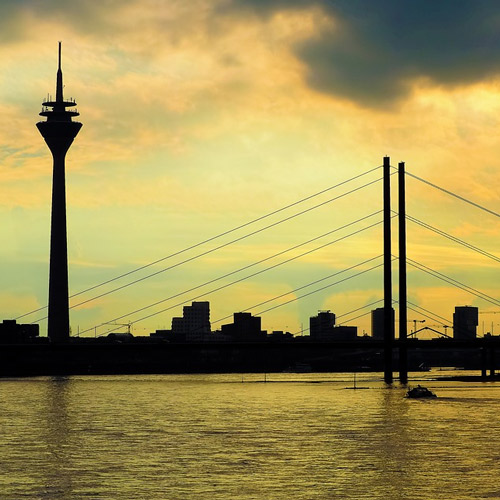 The Düsseldorf cultural scene comprises traditional and avant-garde, classical and glamorous. The world-famous state art collection of North Rhine-Westphalia, the highly acclaimed Deutsche Oper am Rhein (opera), and the Düsseldorfer Schauspielhaus (theatre), artistic home of Gustaf Gründgens, are major elements of Düsseldorf's reputation as a centre of the fine arts.

Düsseldorf is well known for its Altbier, a hoppy beer which translates as old [style] beer, a reference to the pre-lager brewing method of using a warm top-fermenting yeast like British pale ales.

Since the 1950s the "Kom(m)ödchen" has been one of the most prominent political cabarets of Germany. The city's most famous contribution to the culture of modern popular music is beyond doubt the avant-garde electronic music band Kraftwerk.

One of the biggest cultural events in Düsseldorf is the Karneval (also referred to as the "fifth season") which starts every year on 11 November at 11:11 a.m., and reaches its climax on Rosenmontag (Rose Monday).

Every Christmas, the city of Düsseldorf uses the city centre to host one of the largest Christmas gatherings in Germany.