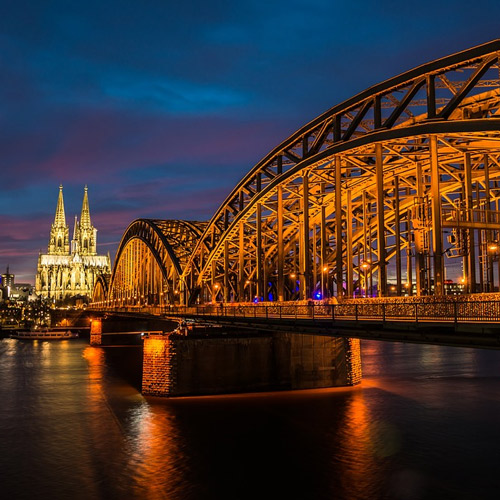 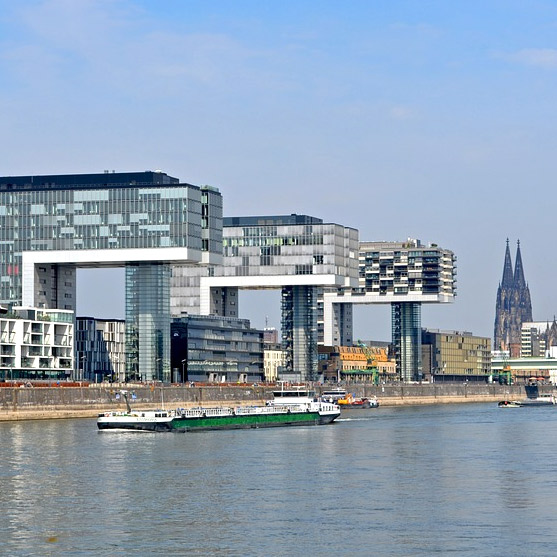 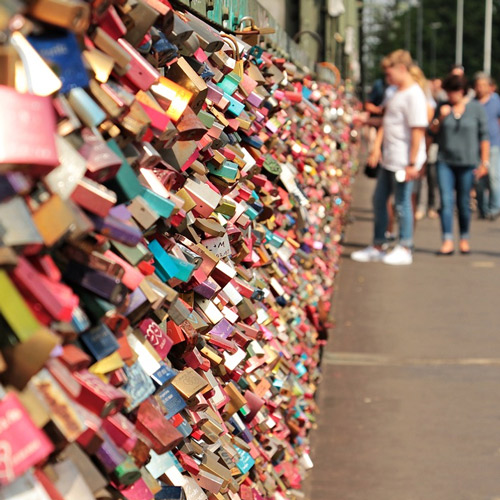 Cologne is located on both sides of the Rhine, near Germany's borders with Belgium and the Netherlands. The city's famous Cologne Cathedral is the seat of the Catholic Archbishop of Cologne. The University of Cologne is one of Europe's oldest and largest universities.

Cologne is a major cultural centre for the Rhineland; it hosts more than 30 museums and hundreds of galleries. Exhibitions range from local ancient Roman archeological sites to contemporary graphics and sculpture. The Cologne Trade Fair hosts a number of trade shows such as Art Cologne, imm Cologne, Gamescom, and the Photokina.