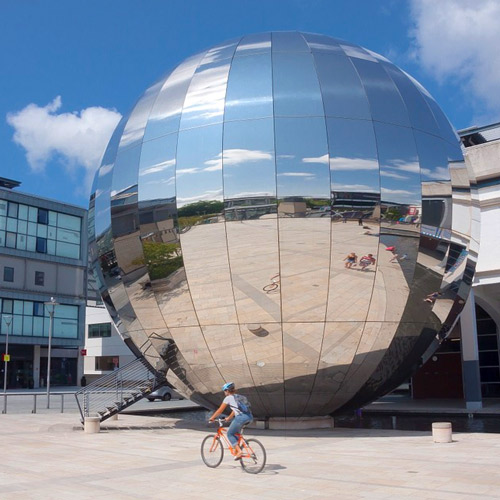 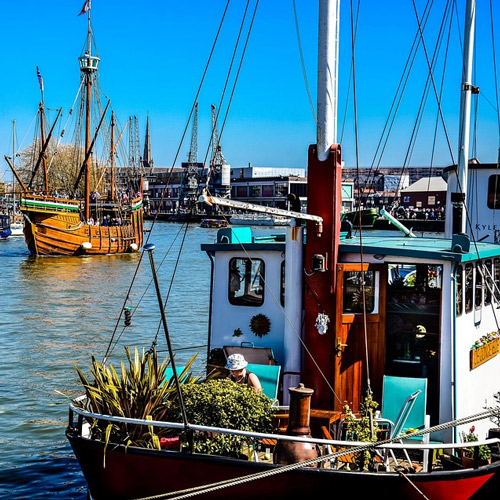 One of the UK's most popular tourist destinations, Bristol was selected in 2009 as one of the world's top ten cities by international travel publishers Dorling Kindersley in their Eyewitness series of travel guides.
The Sunday Times named it as the best city in Britain in which to live in 2014 and 2017, and Bristol also won the EU's European Green Capital Award in 2015.

Bristol has been awarded Purple Flag status on many of its districts which shows that it meets or surpasses the standards of excellence in managing the evening and night-time economy.

DJ Mag's top 100 club list ranked Motion as the 19th-best club in the world in 2016. The Attic Bar is a venue located in Stokes Croft.  Equipped with a sound system and stage which are used every weekend, the bar and the connected Full Moon Pub were rated by The Guardian, a British daily paper, as one of the top ten clubs in the UK.