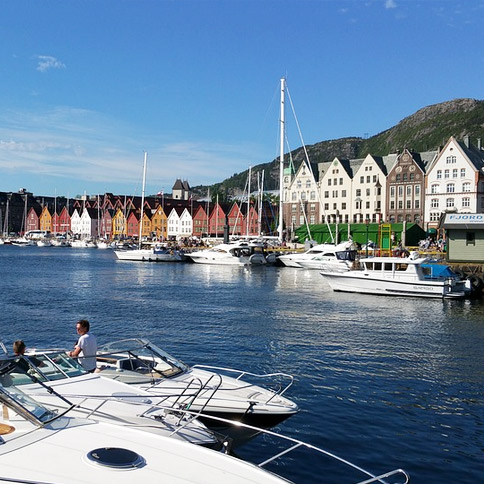 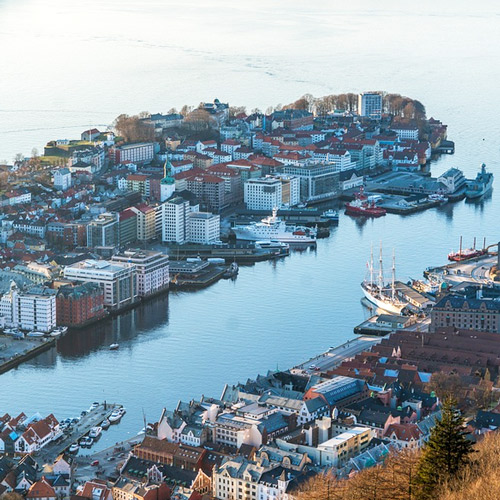 The city is an international centre for aquaculture, shipping, offshore petroleum industry and subsea technology, and a national centre for higher education, media, tourism and finance. Bergen Port is Norway's busiest in terms of both freight and passengers with over 300 cruise ship calls a year bringing nearly a half a million passengers to Bergen, a number that has doubled in 10 years.

Almost half of the passengers are German or British. The city's main football team is SK Brann and the city's unique tradition is the buekorps. Natives speak a distinct dialect, known as 'Bergensk'. The city features Bergen Airport, Flesland, Bergen Light Rail, and is the terminus of the Bergen Line. Four large bridges connect Bergen to its suburban municipalities.

Bergen was the host city for the 2017 UCI Road World Championships. Bergen is considered to be the street art capital of Norway.